The Black Bat – The Politics of Murder

If things proceed according to schedule, we might get ourselves a double dose of Bat goodness come the early fall.

The following is an excerpt from an interview that Pro See Productions did with writer Gordon Dymowski recently. 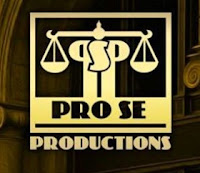 I’m really excited about what’s coming out from Pro Se later this year – in fact, I’m proud to announce that my novel, The Black Bat – The Politics of Murder will be released in late September. Think of it as “two-gun avenger has a Leverage-style backup team” and you have a great idea of what to expect.

Yes, it’s the classic character done in modern times. Yes, it stays true to the spirit of the original pulps. But its plot – focusing on how a racial incident leads to the revelation of political corruption – has its roots in the 21st century. I’m proud to take the lead on such a character, and yes, we will see Tony Quinn and his aides take on more adventures!

Dymowski might be the only writer to work with this characters in both prose and comic book format. He recently contributed a Black Bat story to the Always Punch Nazis anthology book and a few years ago his story "The Magnificent Anderson" was included in the third volume of Airship 27's Black Bat Mysteries series. He described the inspiration for that story on his own blog here. 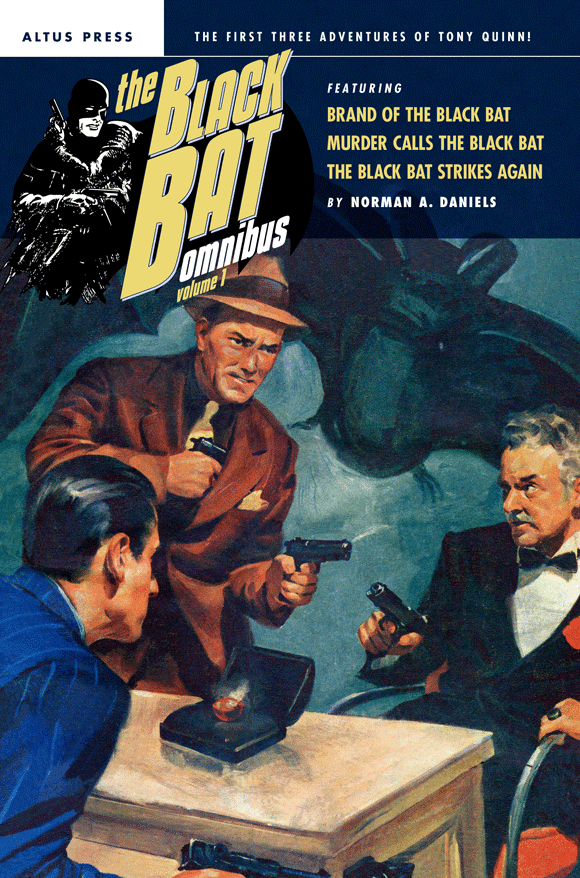 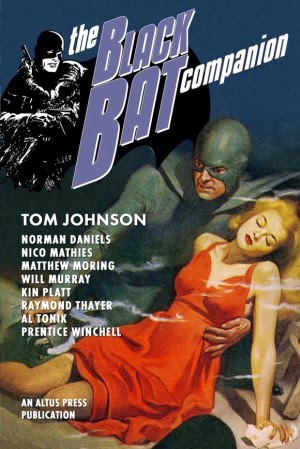 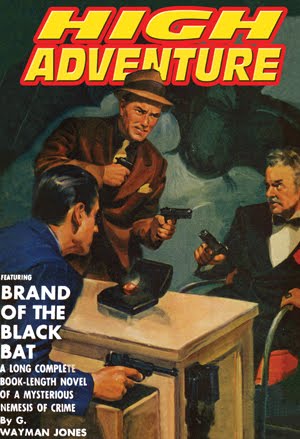 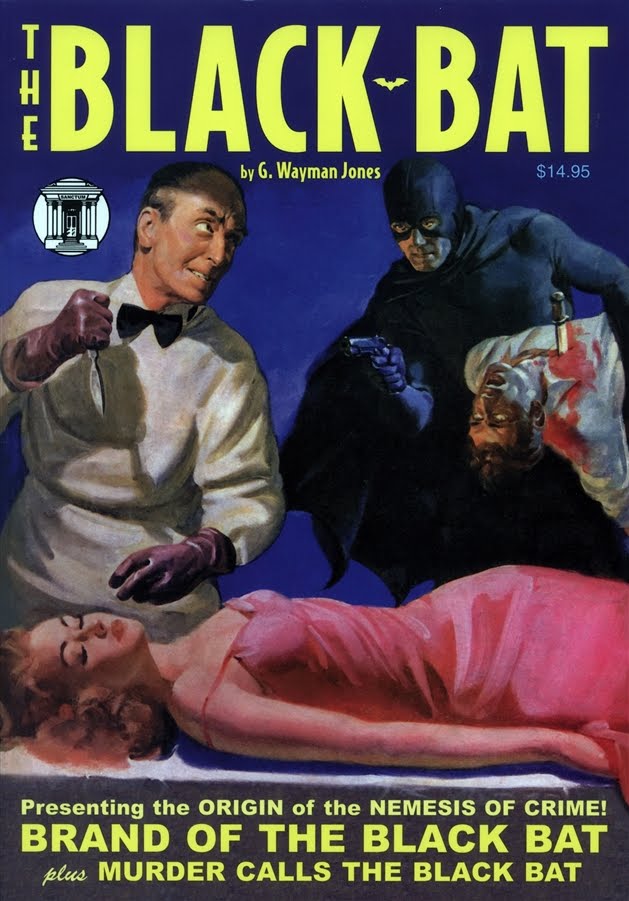 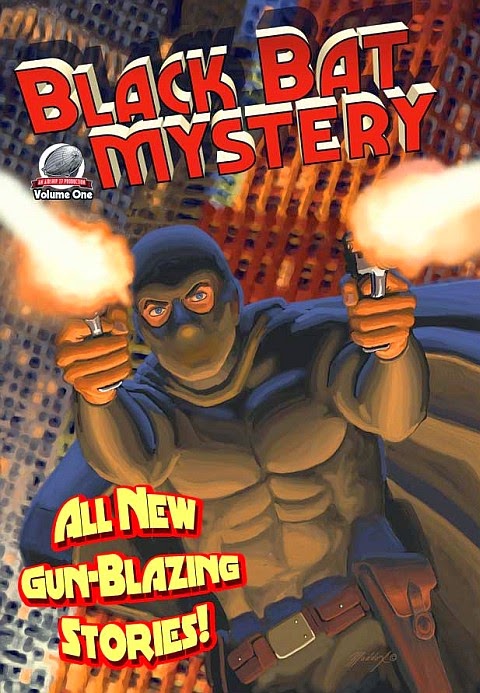 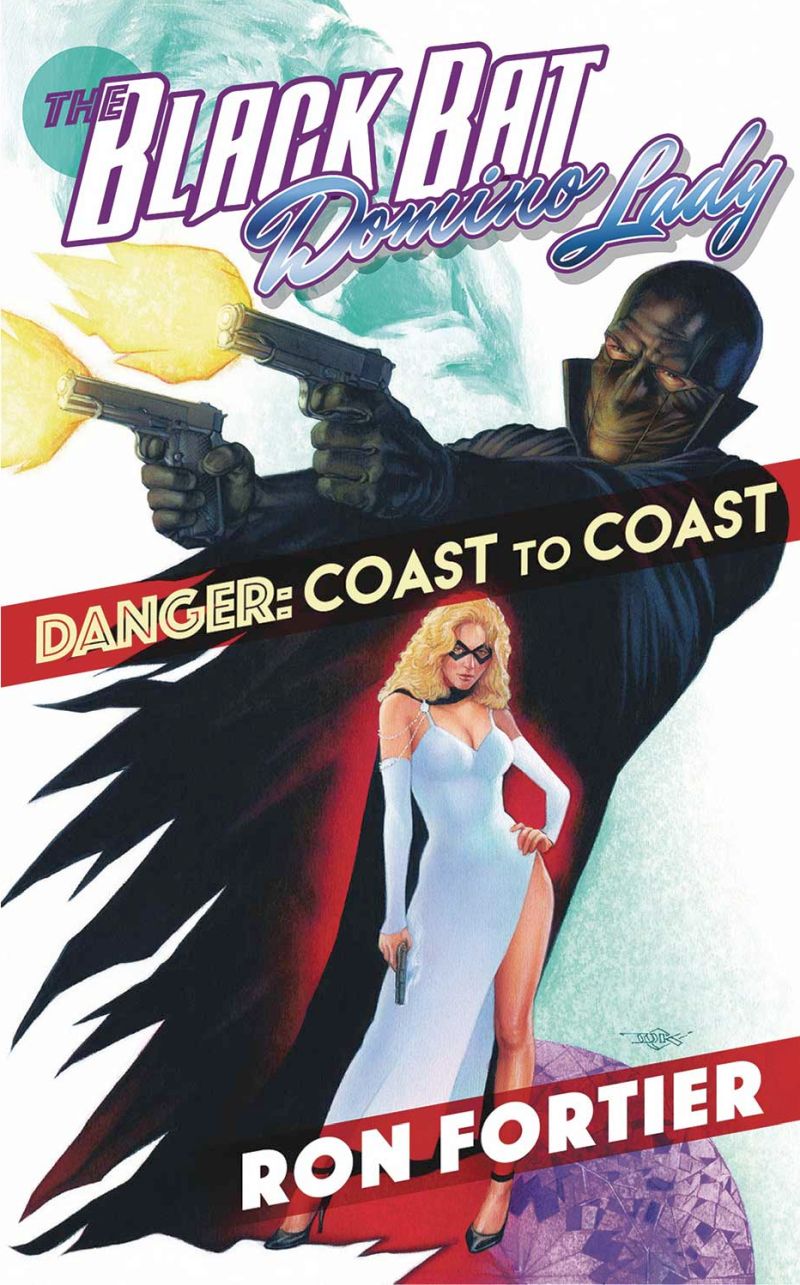 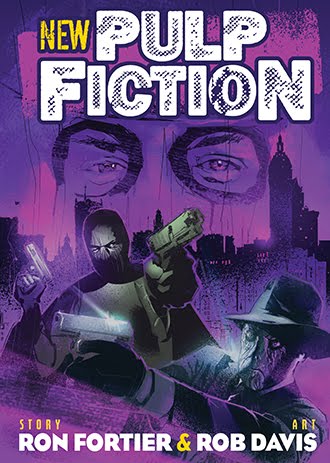 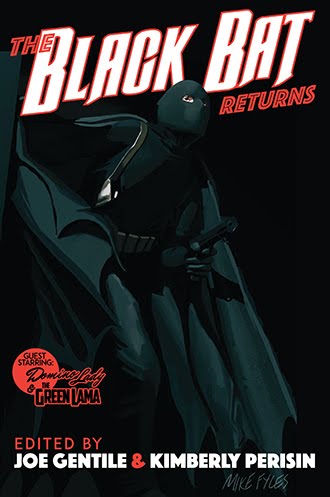 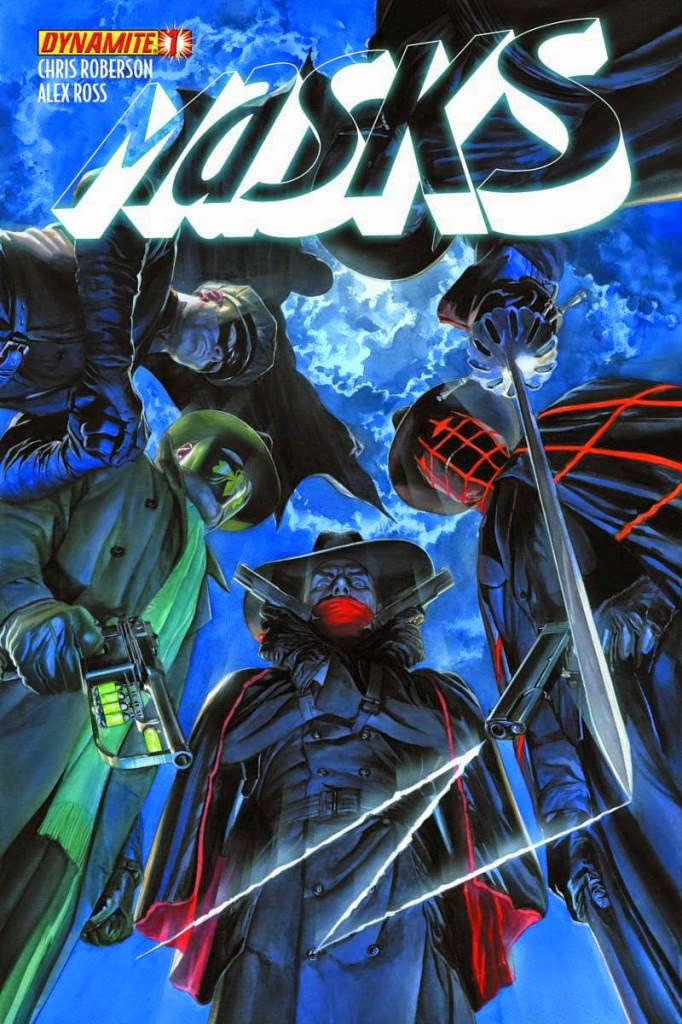 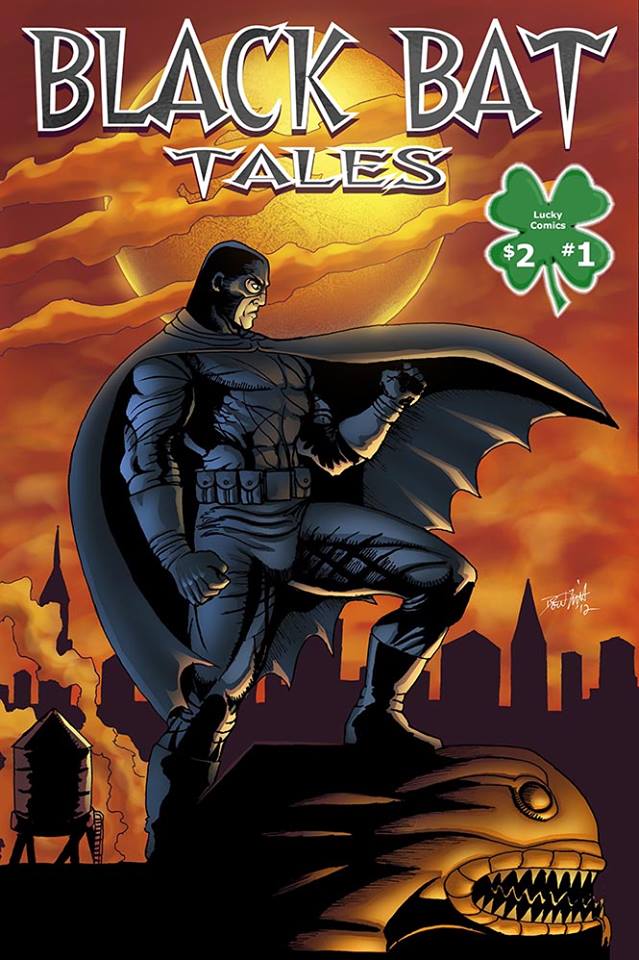 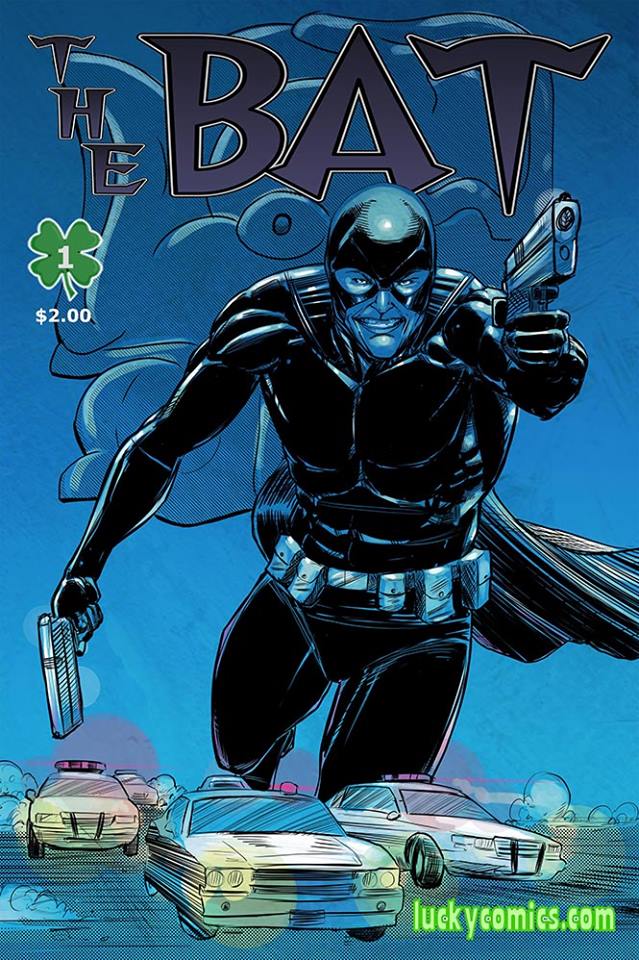 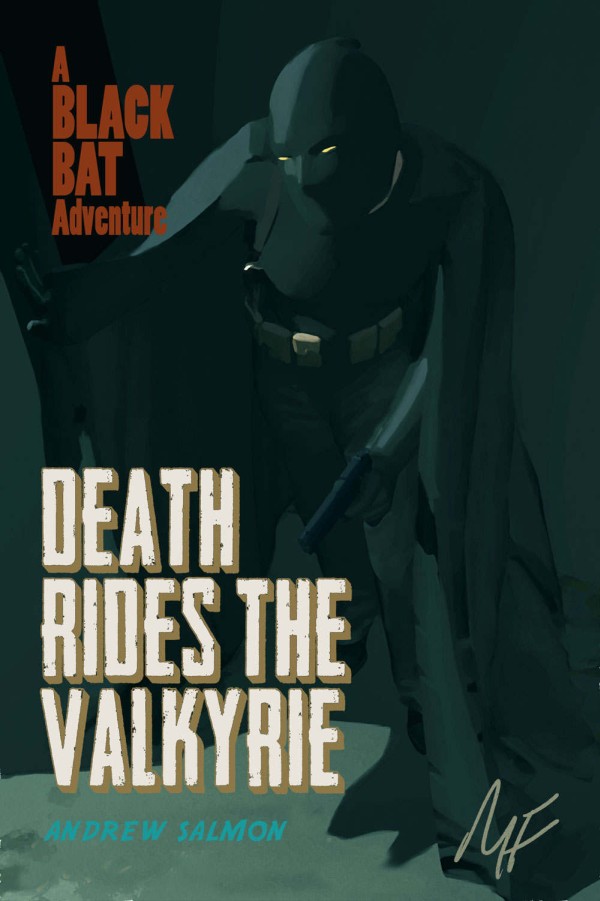 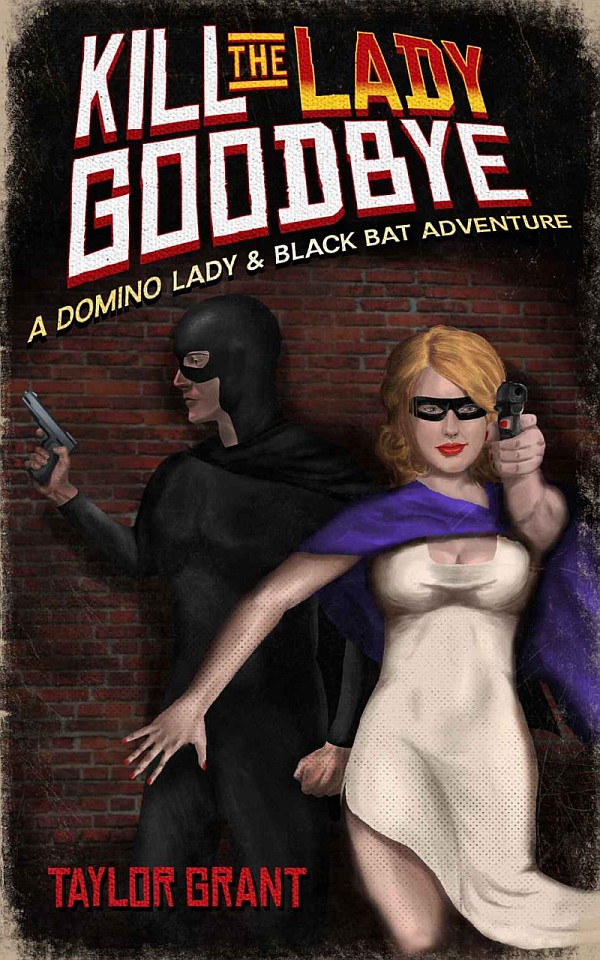 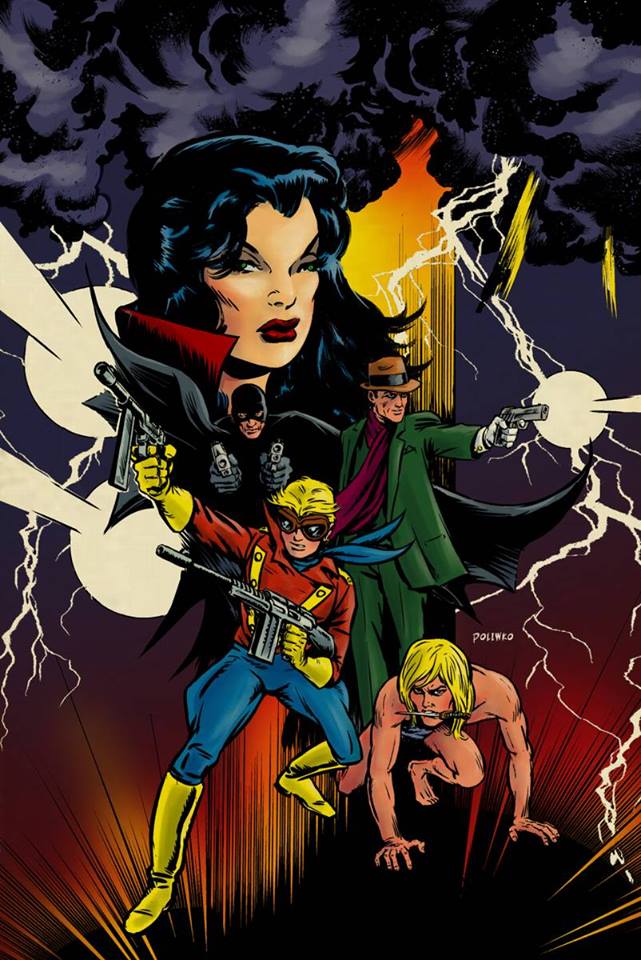 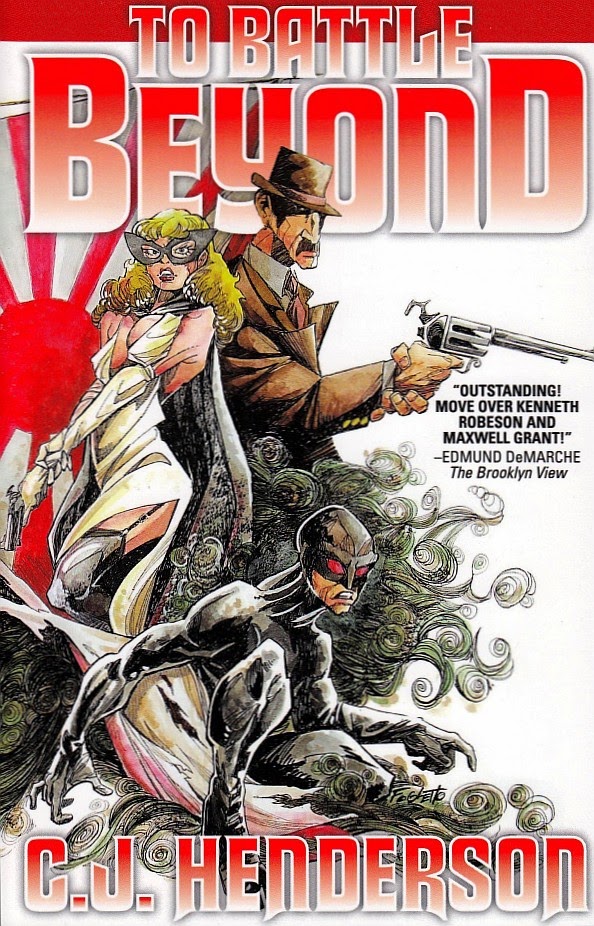